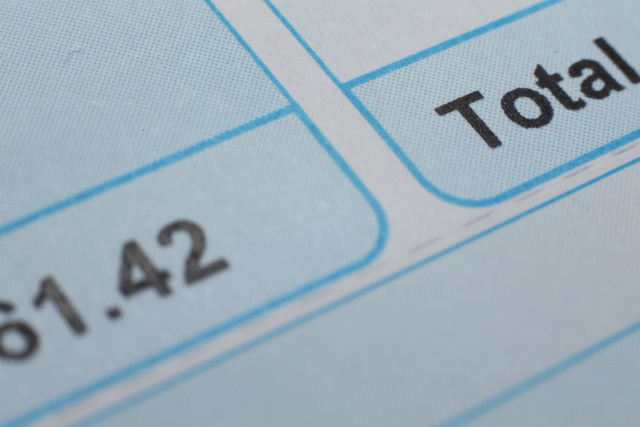 With workforce issues among the key themes of the Diamond efficiency agenda, John Lakin looks at some of the challenges that keep vice-chancellors awake at night.

If any industry is a ‘people business’ then it must be higher education.  And so it was no surprise that when I interviewed a sample of vice-chancellors (VCs) recently about the workforce challenges they face, many were passionate about the need for change but also to retain the best aspects that make universities ‘great places to work’.

VCs don’t think university staff are overpaid but they do think that universities will need to have more flexible and agile pay and reward systems in the future.  This means questioning the extent of annual incremental pay in universities, which has now disappeared from almost all other types of public sector employment.  It also means looking at pay in the context of the wider set of benefits that staff receive, focusing on the overall package rather than just the salary figure.

But although many VCs see some future changes as likely, most also want to retain parts of the current system, notably the national pay bargaining arrangements which have delivered predictable and reliable outcomes for many years.

VCs want to embed a consistently high performance culture in their organisations and see better performance appraisal as the key to this. They recognise that universities have come a long way in this area in recent years and that most academic and professional services staff are now covered by regular reviews and appraisals.  But they also believe that there is some way to go before the system can be said to be fully effective.

In part this reflects the absence of reliable and robust metrics to measure the quality of staff sufficiently, but it also reflects a belief that some managers lack the skills and appetite to perform the role of the appraiser effectively.  The complicated and bureaucratic systems associated with dealing with poor performance are also a barrier to change.

The issue of pensions is obviously a hot topic at the moment given the proposals on the table for the Universities Superannuation Scheme (USS), and many VCs in the universities affected have had to become pension experts overnight to participate in the debate.  They are acutely aware of the financial implications for their own organisations, and the fact that the impact varies hugely from institution to institution.

VCs in the post-92 universities outside USS have less immediate issues but are still concerned about the pension schemes that affect them, and particularly the lack of influence they have over them.

Addressing skill shortages and ‘winning the war for talent’ are major concerns for all VCs. This affects not only the academic subjects that have traditionally found it hard to recruit and retain teaching and research staff (often because of a strong and active commercial market) but also the professional services areas like IT, finance and project management.  Attempts to attract and retain good staff in these areas are increasingly distorting general pay scales.

But the concerns of VCs are not only about current shortages, they are also about how to ensure that the existing pool of talent within universities is maximised and nurtured.  This will allow the best staff to come through and assume positions of responsibility more quickly

Despite all these concerns, VCs are positive about the future for universities and for the staff who work in them.  They are still committed to ensuring that universities remain ‘great places to work’.  After all, as one of them put it, ‘it’s all about the people’.

John Lakin is an independent consultant who works for Universities UK and the Leadership Foundation for Higher Education on efficiency issues. He was also an adviser to the Diamond review on efficiency and effectiveness in higher education.

How can we tackle procurement skills shortages in higher education?

How to create a lean team