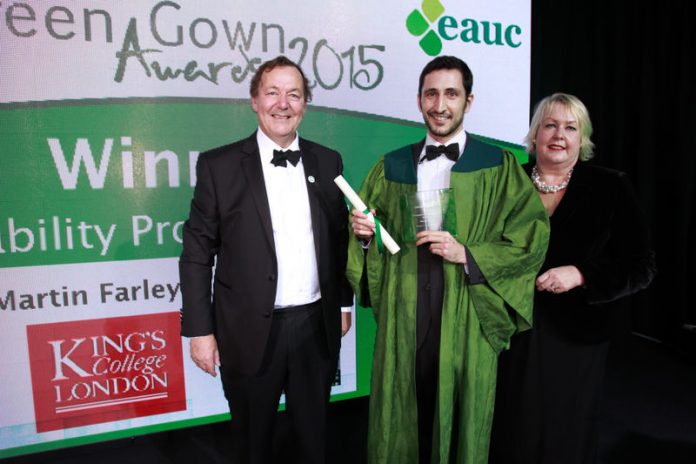 Sustainability and green lab efforts in laboratory settings can be tricky – while a growing consensus of people are working to ameliorate, the approaches and methods can differ greatly. Green lab efforts can be particularly challenging in that the incentives for improvement beyond building improvements are scattered, partly due to funding for labs coming from a variety of directions. Labs often never see an energy bill. Furthermore, science does result in many positive impacts, and as such merits much of the investment. Finally, scientists and lab staff are simply flat-out busy with little to no time available to consider environmental sustainability. Researchers are typically concerned with, as expected, their research quality and its wider impacts. Research quality and reproducibility happens to be an area which recently has come under great scrutiny.

Cue the “crisis of reproducibility” as it’s been termed. One of the pillars of scientific research is that it is reproducible. A slew of compelling studies has begun to shine light on whether many research papers are actually reproducible. A particularly telling survey conducted by Nature showed that 90% of researchers agreed that there were issues around scientific reproducibility, though only 1/3 admitted to having no procedures in place to address this. This shows that while researchers will acknowledge the issue, most believe it’s external and not local. Various studies have shown some extremes in “irreproducibility”, with some drug companies estimating that 89% of preclinical studies are irreproducible vs more favourable studies which show only 18%. One might be tempted to believe that the issues are due to intended doctoring of results (and some are, such as intentional “p-hacking” and manipulation of statistics or even occasional stories of photoshopping). Studies and surveys have shown though that the majority of issues arise from simple issues around good practice – inconsistent use of reagents, poor control of environments, or limited details provided in methods. Despite concerns, improving reproducibility represents a fantastic opportunity at encouraging better practices.

So, is there a connection between green lab improvements and research quality? While we try and make labs ‘greener’, the truly most unsustainable research is that which may not be reproduced. We can save energy on ULT freezers, we engage with users to ensure fume cupboard sashes are closed, but if the research itself is not reproducible, then all the resources used to produce that research have essentially been wasted. The same can be said for attempts to replicate or build on weak initial findings, as well as unpublished null results.

While this may seem concerning, the good news is that there are achievable solutions to improve this area. Some of them are simple, such as having lab staff ensure that pipettes and scales are calibrated for precise and consistent measurements. Some may involve more parties, such as promoting the use of core facilities to again improve consistency, but also improve experimental design. Possibly one of the most discussed is around the sharing of negative results, as data which disproves a hypothesis may open a door elsewhere. Many of these solutions lie closer to the heart and interests of lab and research staff, and as this may have such a profound effect on the environmental impact of laboratory activities. So why not package these improvements all together? They all affect each other, and the combination of such good practice techniques benefit all.

This is what we are hoping to achieve in part with LEAF (laboratory efficiency assessment framework). Read part III in this series of blogs to learn more about the unified efforts of 15+ international research institutions to address this area, and improve laboratory good practice all around. 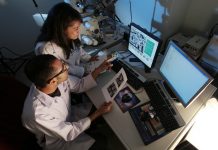