One of the hardest steps to make in business process improvement is to move from a defined process map of the current situation to a shiny new process. So says Ollie Jones, who describes how his team is applying the lean range of tools and techniques at Leeds Beckett University.

At Leeds Beckett University we have a methodology which uses the perspectives of both six sigma and lean. One important method within this is process analysis and it’s defined as a general means to establish “Why does the process behave in the way it does?”. The method is located on a spectrum of activity that links to other aspects of process improvement, such as process mapping and process redesign (see below). 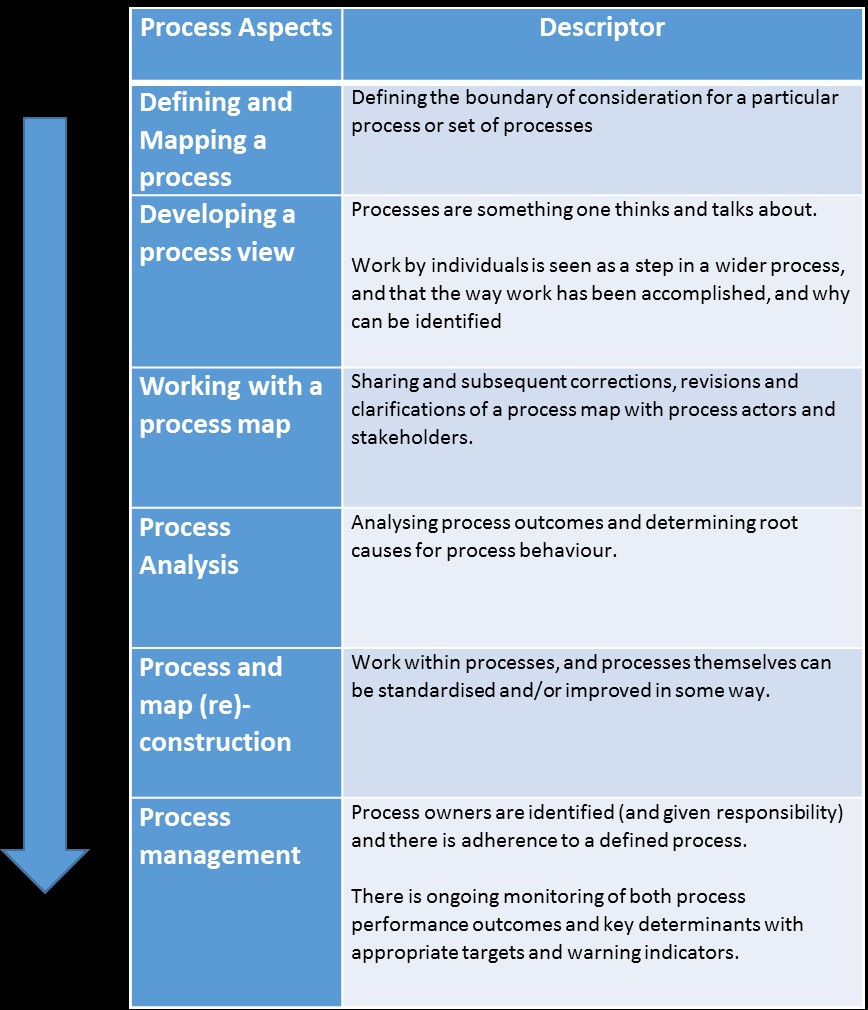 By trying to define process analysis at a higher level of abstraction we are trying to avoid the trap of using a favourite or previously successful tool or technique. Instead we try to focus on answering the process behavioural question.

Making the hard work worth it

A key aspect of process analysis is that we will need some form of data or management information as evidence for the process behaviour. In a university, finding, accessing, and cleaning the data before starting the actual analysis is often difficult and time-consuming. However the activity of finding – or sometimes introducing – a system for collecting process data helps services when they start to manage their new process.

The clients and services we work with are able to see that we don’t move to a redesigned process, until together, we have understood what makes the process behave as it does now. It is also a useful reminder to us not to jump to solutions! The other benefit is that the process map is integrated into the collection and analysis of process data and ultimately into a revised process and the performance management of the process, helping keep maintain it as a ‘living’ document, rather than a one-off piece of work to be discarded.

However the major advantage is that in other contexts, such as manufacturing or other service industries, the number of process cycles can be hundreds if not thousands per day. Improvements can be tested and refined quickly, and the journey towards lean perfection started. One could argue that Henry Ford used some lean concepts, with the introduction of the Model T car in 1908. But he only was able to produce around 100 vehicles in the first year, followed by 10,000 the year after and over 200,000 by 1914.

In higher education, process cycles are often once or twice per year, sometimes five years. This means it’s even more important to understand why the process behaves as it does, as there may only be one chance to improve.

Having said that, at the same scale it will take universities some considerable time to reach that many improvement cycles! 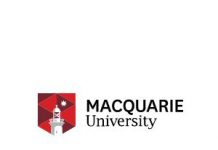