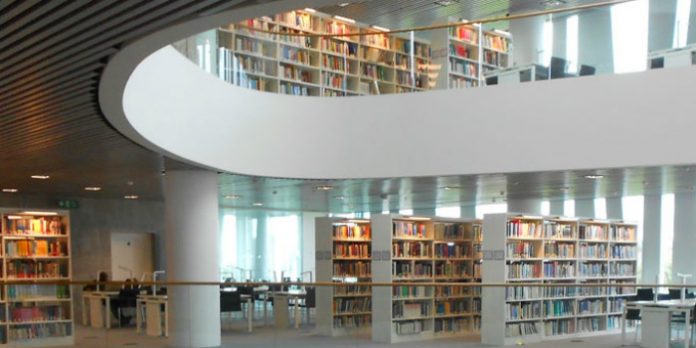 The cost to universities of making published articles freely available can be substantial, but Jisc has developed systems to offset some of these against journal subscriptions. Jisc’s Liam Earney explains the ways it is working with publishers to ensure that the burden of the transition to open access is shared between all parties.

We tracked the charges they paid over a seven-year period and found that the number increased exponentially during 2013 and 2014. That data leads us to forecast that, for many of these universities, the number of APCs they pay will more than double by 2018.

Uncovering the true cost of publishing

Two questions require urgent answers: what this increase in numbers will cost and how higher education institutions (HEIs) will afford it unless there is some intervention. As a first step we did some detailed work last year to uncover how much it really costs universities to comply with open access (OA) policies.

The price of the APCs is just one part of the true cost of publishing in OA. As things stand currently, the cost of publication in hybrid journals – those subscription titles in which some articles are open access because the author or their institution has paid an APC – includes journal subscription charges, APCs and also the significant but sometimes hidden administration costs of managing APC transactions. One institution has recently reported that completing each APC transaction takes three to four staff-hours.

Working with a mandate from Research Libraries UK (RLUK), the Russell Group, the Society of College, National and University Libraries (SCONUL), and Universities UK (UUK), and in response to an open letter from David Willetts at the Department for Business, Innovation and Skills (BIS), we asked publishers of hybrid journals to work with us to develop systems to offset the cost of a university’s APCs against the subscription fees that they pay for access to a hybrid journal.

Offset systems are required for UK institutions because they are in a global vanguard towards OA, facilitated through the payment of APCs.

Several publishers were keen to help and, together, we developed a number of different offsetting systems for trial. Late last year several large publishers of hybrid journals started to implement them.

Each of these initial systems has its own distinct features. In one, publishers provide credit for future publication of articles when universities take out subscriptions. In another, universities make extra, but modest, payments upfront to pay APCs in the future while a third requires publishers to offer vouchers to institutions when they pay for publication of articles, redeemable against the price of journal subscriptions.

Each system is a ‘work in progress’ and is likely to need further refinement as it is tested in the real world.

At Jisc we will continue to work with libraries and publishers to monitor how successfully each system is helping universities financially and practically. All stakeholders in the process are keen to ensure that publishers are not paid twice over but it’s also important to make sure that new systems do not add administrative cost.

It is encouraging to see that more journal publishers are becoming keen to introduce offsetting systems of their own and we have just published new guidelines designed to help. ‘Principles for Offset Agreements’ sets out five principles which UK HEIs expect will drive the design of effective offset systems and then gives a clear rationale for each.

The principles will support a managed transition to fully gold open access in the spirit of the Finch Report. They emphasise that offsetting systems should be inclusive, removing barriers to OA and ensuring that the burden of the transition to OA is shared between all parties. They also require such systems to be open to all subscribing institutions and to operate simply, on a cash basis to ensure transparency and keep administration simple.

To help publishers for whom this is all completely new ground, the document includes insights from university library directors explaining how offsetting systems will assist with the transition to full gold open access and can help to address the key issues for institutions including affordability, transparency and administrative simplicity.

The ‘Principles for Offset Agreements’ will be updated as we gather more information on how models work in practice and as the global situation for OA develops, so that existing models can be improved and new ones developed. The time for other publishers to start working with us on developing offsetting systems is now, so that the unsustainable increase in publishing costs that HEIs are now facing can be brought under control.

Liam Earney is the director of Jisc Collections, Jisc