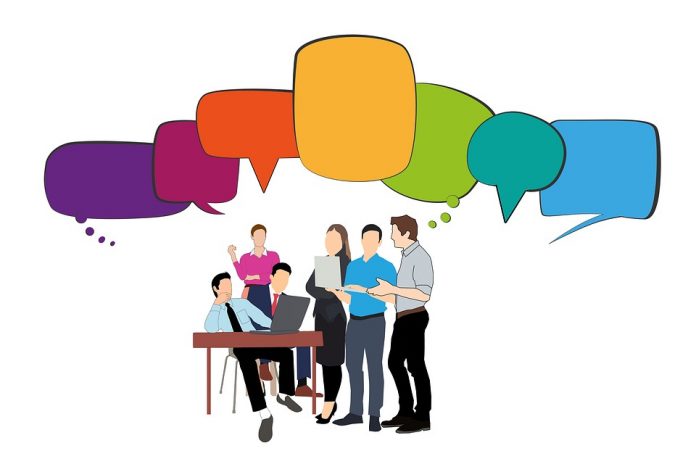 Since September 2014, an interdisciplinary group of academics from the Universities of Winchester and Portsmouth have been exploring student and tutor perceptions of nuance within written and audio feedback. Our research aims to inform best practice in relation to the use of both written and oral language in order to enhance student engagement with and understanding of feedback.

During the academic year 2014/15, the team completed a small-scale research project entitled ’An evaluation of the student and staff experience of the introduction of audio feedback for undergraduate assessment’. This was in response to student preferences in relation to the format of feedback (Merry and Orsmond, 2007; Testa, 2011; HEFCE, 2012) and to personal anecdotal evidence that students can misinterpret tutors’ written feedback leading to negative responses (Gibbs and Simpson, 2004; Dowden et al, 2013). Our research outcomes indicated that both students and tutors perceived many benefits to audio feedback, including greater richness of feedback as a result of increased depth of response and the use of tone of voice and intonation.

The next phase of research involved a critical analysis and linguistic comparison of tutor comments made in both written and audio feedback. The aim was to identify similarities and differences, in order to inform future practice and enhance student engagement. The analysis focused on text level features, using an analysis model adapted from categories identified by Chalmers, MacCallum, Mowat and Fulton (2014) and building on research completed by Cavanaugh and Song (2014). Whilst our findings share some similarities with previous research including that of Glover and Brown (2006), there were some intriguing differences which raise questions about student and tutor perceptions of feedback comments, particularly tutor intention as opposed to student interpretation.

The third phase of our research seeks to analyse further written and audio feedback samples but at a deeper sentence and word level. In addition, we interviewed students, seeking their perceptions of the nuance of feedback statements, both written and audio. This supports an exploration of the potential similarities and differences between student and tutor perceptions.

While this multi-phase project is still ongoing, the following are some findings from the most recent stage of research which reveal an interesting divergence between tutor intention and student perceptions of feedback.

Suggestions for enhancing the reception of feedback

Based on our interviews with students we suggest tutors consider the following points when constructing feedback:

Even though we are in the early stages of analysing the data, we have already identified features which students feel make a difference in terms of the expression in feedback. This research has increased staff understanding of how to maximise the impact of both written and audio feedback, informing our current practice improving the learning and teaching experience.

We have presented at numerous internal and external events to disseminate our findings and also to network with colleagues across a range of disciplines. We are progressing our research into a new stage where we are doing more intensive word level analysis in order to gain a deeper understanding of the difference between tutor intention and student perception of feedback.

Jane Jones is a Senior Lecturer in Education (Primary Mathematics) at the University of Winchester. Previously she was a primary school teacher and Leading Maths Teacher before become a Mathematics Consultant for Hampshire Local Authority. Jane currently works in the Maths Team and is module leader for a range of undergraduate and post-graduate programmes, she is also the PGCE Admissions Tutor. Her main research interests are: the role of talk within mathematics, the development of trainee teachers’ mathematical subject knowledge and assessment feedback.

Sandy Stockwell is a Senior Lecturer in Education (Primary English) at the University of Winchester. She is a former English subject coordinator, senior teacher and Primary Literacy consultant. Sandy currently leads the English Team and is module leader for a range of undergraduate and post-graduate programmes. Her main areas of expertise are digital literacies, children’s writing, film and assessment.

Dr. Elena (Ellie) Woodacre is a Senior Lecturer in Early Modern European History at the University of Winchester. She is a specialist in queenship and royal studies and has published extensively in this area. Elena is the organizer of the ‘Kings & Queens’ conference series, founder of the Royal Studies Network (www.royalstudiesnetwork.org) and Editor-in-Chief of the Royal Studies Journal (www.rsj.winchester.ac.uk).

Acknowledgements: With thanks to Nick Purkis for his collaboration and input to this project.