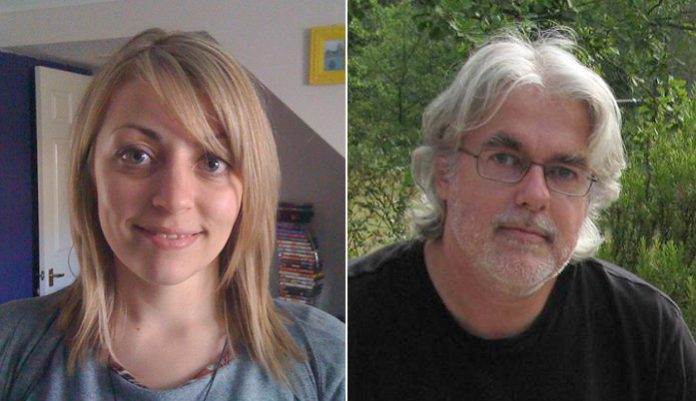 Restructuring can help to achieve many efficiency benefits for universities – but it is never an easy option. In this discussion,  Julie Northam of Bournemouth University and Richard Bond of the University of the West of England share their experiences of restructuring a research office.

RB: At UWE, the restructuring of research administration was part of a wider project that sought to make substantial efficiency gains of the order of 25%. Although this was achieved, there have been both positive and negative effects.

And although there were no compulsory redundancies, in the process of making savings we did lose some experienced staff to early retirement or jobs elsewhere. It was also a process that staff felt very uncomfortable being part of, even if they now see it as a largely positive change.

JN: At BU, the restructuring of the Research and Knowledge Exchange Office was carried out in two parts – in 2011 and 2014.

The total savings were around 7% of full time equivalent (FTE) and 15% of annual pay costs. The first was done to us and the second was done by ourselves, the second being reported as a significantly more positive experience by staff.

Reviewing the team holistically in 2014 has resulted in clearer job descriptions, a reduction in overlapping / duplicated roles and processes, a more satisfied workforce and a more efficient and effective service. However, the disruption caused by restructuring the department has been significant and somewhat unquantifiable.

There were no compulsory redundancies however, as with UWE, we did lose some experienced staff to jobs elsewhere – I think this in common with all change programmes. The process of change did cause some upset in the department which detracted from efficiency, particularly from the start of the formal consultation until the new structure went live, which was around. five months.

Transitioning to the new structure and inducting new starters has taken a significant amount of energy from everyone and has meant that we have at times been working at below optimum capacity, despite being fully staffed.

RB: Yes, I think it’s important to recognise the disruption brought about by any substantial change project, whatever the longer term efficiencies and benefits that may result.

It is inevitable that the dismantling and reassembling of structures and roles is not only an uncomfortable process for staff but, as you note, absorbs a lot of time and energy of staff at all levels, which continues beyond the period of change. So it is not just the costs of the process but the opportunity costs that need to be taken into account.

This makes it even more important to plan the restructuring carefully, to have clearly specified objectives and a realistic estimate of costs and of the timescale, and to communicate that clearly to the staff who are involved as well as staff who may be affected indirectly by the disruption, including senior managers.

The more staff feel part of the process the better. Even those who may not see it as beneficial still appreciate being informed about what is happening, and why.

JN: I agree. Advice from our HR Department was not to involve the team in discussions until it was required, so as not to upset them unnecessarily and potentially disrupt business as usual.

I disagreed with this because I felt the team had a right to be involved and that they had a lot of experience and knowledge to offer that would positively inform the review. I wanted them to feel part of the process so involved them from the outset. My HR colleagues were partially right – this did cause some pockets of upset but it also garnered greater engagement with the review process so on the whole I still think this was the right thing to do.

I also think it’s important to be clear from the outset as to the drivers for the restructure, some internal and some external. How you communicate these will depend on to whom you are selling the vision, for example your senior management team might be most interested in efficiency savings but this is unlikely to motivate your staff who are more likely to be motivated by changes to their roles to make them more efficient, interesting and autonomous.

RB: I think it’s also tempting to measure efficiency savings purely in terms of pay costs. That’s probably the simplest aspect to calculate but there are other tangible and less tangible efficiencies that are equally important.

For example, as a consequence of our restructuring we’ve gone from having eight research offices spread across four campuses to four adjoining offices in one corridor on the main campus.

Clearly this has benefits in terms of shared resources but also less quantifiable but very real benefits such as improved communications, sharing of expertise and harmonisation of processes and systems.

JN: The benefits you mention not only make things more efficient but also make them more effective and this is a crucial point. You could restructure to have the most efficient office on the planet but if it’s not effective and delivering results then it has arguably been an unsuccessful restructure.

Continuous feedback and evaluation have been a feature of our transition to our new structure which has been live since September 2014. The restructure will only be deemed a success if it is delivering an improved service and achieving better results.

RB: Absolutely, but that is a significant challenge – performance indicators for research offices are notoriously hard to define. Feedback is helpful, but measuring improvements requires robust indicators. Some offices measure outputs such as the number of bids processed or query turnaround times, but to my mind these measure efficiency rather than effectiveness.

Others are judged on wider outcomes such as research income and proposal success rates but these assume the role of the research office is integral to the quality of research and in particular of grant proposals. We may feel this to be true but it’s hard to evidence.

Ultimately, I believe a restructuring is best judged by those closest to it, who understand the changes that have taken place, the challenges faced and recognise what a more effective research office looks and feels like.

JN: Change brought about by restructuring is increasingly becoming part of the norm within most sectors, and particularly in higher education.

My personal view is that change is a good thing and that we need to be flexible and adaptable to change to keep up with internal and external developments; restructuring can be a mechanism for this change.

With this in mind, organisations need to consider how to improve the efficiency of their overarching change management processes – often overly bureaucratic and risk averse in higher education – so that they enable quick and simple organisational restructuring, without increased risk to employees.