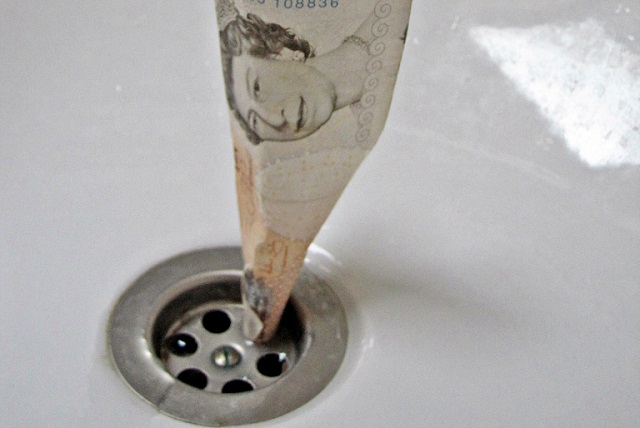 When a university fails to recruit enough students to make a course viable, it can be costly. A new i-MAP study considers how a more market-led approach to strategic development of the academic portfolio might improve universities’ efficiency and effectiveness, as its director Paul Coyle explains.

i-MAP stands for Innovation in the Market Assurance of new Programmes. The i-MAP Project, first published in 2012, considered how universities develop their academic portfolio of taught undergraduate and postgraduate programmes. Specifically it investigated whether universities might increase the number of new programmes that recruit a viable first cohort of students by adopting a more market-led approach. The i-MAP Study, conducted in 2014/15, is a follow-up to the original project. The study re-examined new programme development and also considered how universities manage the closure of academic provision.

How does the i-MAP project relate to the efficiency and effectiveness agenda?

The project recommendations sought to address the key questions of whether universities could increase effectiveness by having more new programmes which were successful at launch and if they could improve efficiency by controlling the costs of development. The project recommended the use of a staged development process; the rationale being that universities should stop the development of new proposals that were not supported by market or financial data. Costs would not be wasted in the development of programmes that went on to be unsuccessful and the money could be invested elsewhere.

What did the follow-up i-MAP study find?

In 2014, the follow up study found that universities were still reporting that a significant number of new programmes were failing to recruit a viable first cohort of students. Costs continue to be lost in unsuccessful new launches. The study also explored how universities decide to close academic provision. Universities reported significant challenges. Problems often need to be managed over the extended period of running a programme out and it takes time to fully realise the savings of closing a programme, with ongoing costs and reducing income.

What are the key areas for improvement?

Universities reported the following priorities for improvement in standard elements of the process for new programme development:

a) gathering of market intelligence by which to establish if there is a market for proposed new programmes b) modelling of income/expenditure to establish if proposed new programmes are likely to be financially sustainable.  With regard to programme closures, the priorities identified were  c) the gathering and analysis of performance data, and d) the reallocation of resources, disinvestment and investment.

A common challenge in these priorities is the need to improve the quality of information used to inform strategy and decision-making.

Both the report of the project and the report of the study are available for download.  i-MAP consultancy services designed to support universities to implement the i-MAP recommendations are available, with the support of the Leadership Foundation for Higher Education.  A network of interested individuals and organisations, who have participated in the project and/or the study, will continue discussions,  share relevant information and case studies.  New participants are welcome.

Further information can be found at: www.i-map.org.uk

Paul Coyle is an innovation, leadership and change management consultant supporting the development of universities in Europe and the UK. He can be contacted at paul@profpaulcoyle.com 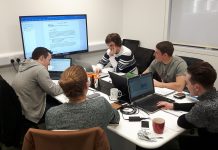