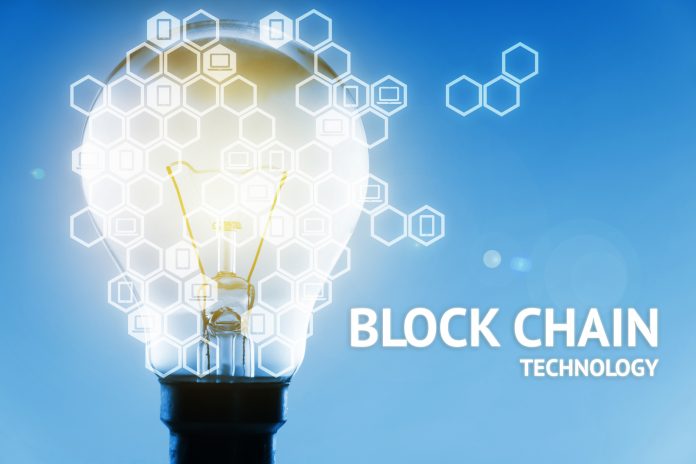 Times of change require new ways to think, but also new ways to capture what we do and its impact. In this blog, our Editor-in-Chief sets the scene for a series of blogs focused on the use of Blockchain as an innovative tool to answer some of the challenges universities face in showing they are ‘value for money’ and ‘value for students’.

To say that the last few years, or even last few months, have been a major seismic change to the HE landscape is an understatement. The HERA 2017 was only the culmination of forces which had been pulling and pushing change on universities on a vast scale. Whether from governance to fees, or from teaching to research, apprenticeships or industrial strategy, no aspect of what universities and the HE sector do has been spared some major upheaval

By far, however, the most important change is the Regulatory Framework which Sir Michael Barber outlined in his speech at Universities UK. The impact of the Framework and of the OfS’s stewardship on what universities’ core business would be, how it will be done, and who, ultimately, will be successful are of course matters for present and future debate. Above all, however, the framework can be seen as an opportunity to rethink how universities can and will operate at all levels, who will be involved, and what such operations would be for.

For those in the sector, past, present, and above all future changes spell dread but also renewed aspirations. If on the one hand, we face the loss of professional academic identity, on the other that there is the opportunity to do things better, more efficiently, and more inclusively.

Nicola Dandridge, the CEO of the OfS, provided us with a powerful hint of things to come and shifting priorities when she said ‘”The indivisible whole must not make students invisible. Of course research in universities is essential. But it must not come at the expense of students.” A key task, therefore, is to think of universities as an ‘indivisible whole’ in which teaching, research, and social impact work together for the benefits of all: an inclusive system.

Yet, there is a danger that TEF, REF and KEF, to mention just a few, would be used as discrete and unrelated measures of success. Rather, we need to find new ways of capturing and measuring the tangible and intangible value of universities.

Blockchain as a decentralized knowledge ledger

In search for such innovative ways of capturing value, the Efficiency Exchange is publishing a series of blogs on Blockchain. Blockchain is one of the many innovations of the digital shift and can be defined as ‘a distributed database of records or public ledger of all transactions or digital events that have been executed and shared among participating parties’ (Crosby et al, 2015). To begin with, Blockchain was closely associated with bitcoin, but the last few years have seen a broadening of its applications, such as ‘smart contracts’, to capture both tangible (financial) and intangible transactions and the value associated with them. Recent publications by The Government Office for Science (2016) and the House of Lords (2017) call for universities to engage with and provide knowledge and support for the application of Blockchain for the ‘public good’. We hope that the three blogs in this series will start this conversation and will challenge how we capture and measure the tangible and intangible value our universities have in ways which reflect the ‘indivisible whole’ and inclusive of all. 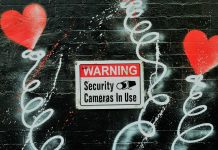 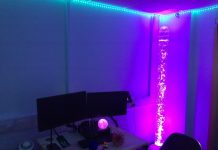