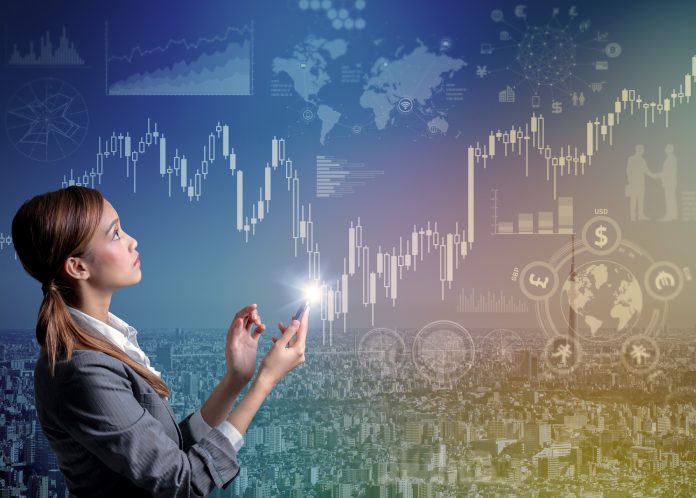 In the first of our series of blogs on Blockchain technology Maryam Taghiyeva reflects on the past 10 years since its creation, on the recent hype and on the potential of applying the technology to higher education.

Ten years on, Blockchain is filling the imagination of many outside the Fintech world.  There is no dearth of conferences, summits, reports and new start-ups around the world. Higher Education is by no means alone although somehow a late adopter. So what is Blockchain and what can its impact be on higher education?

For many the Blockchain, sometimes generally called Distributed Ledger Technology (DLT), is associated with Bitcoin – decentralised cryptocurrency. However, the type of the Blockchain that is behind Bitcoin represents just the 1st generation of the Blockchain – Blockchain 1.0. Blockchain 1.0 was created specifically to transact hard tangible (financial) value from one party to another eliminating the need for the mediator. 2nd generation of the Blockchain or Blockchain 2.0 became possible with the invention of the Smart Contracts. A Smart Contract is a piece of self-executable code that usually comes with a set of specified conditions, which trigger the execution. Exactly Blockchain 2.0 is the generation that catalysed wide interest to the technology and created fertile ground for various applications. Latest 3rd generation of the Blockchain enables technology users to capture and transact soft intangible (non-financial) value on top of the hard tangible. The latter helps track such intangibles as social impact, values, beliefs, personal experiences, etc. Such intangibles assessing layer is built around Social Earnings Ratio (SER), developed at the Centre for Citizenship, Enterprise and Governance (CCEG). Blockchain 3.0, hence, can capture and transact both financial impact and the non-financial one.

More recently even universities, who are traditionally known for being careful with bandwagon-jumping, are starting to openly recognise the benefits the technology has. Besides research to develop and improve the technology, some universities have put Blockchain in practice. While some universities offer courses and degrees in Blockchain and cryptocurrencies, for example the University of Nicosia (Cyprus) and Cumbria University (UK), others like ESMT Berlin (Germany) and The Lucerne University of Applied Sciences and Arts (Switzerland) and the University of Nicosia accept e-currency for tuition fees. There are also those, who experiment with certificates distribution, example being the Massachusetts Institute of Technology (US). These examples follow the global trend since the applications are somehow related to financial services and data management (most prominent examples: cross-border transfers, cryptocurrencies, assets and identity management).

However, there is much more to blockchain that just transparent and immutable financial records.

The Blockchain technology can help promote and capture the value of the social impact universities create. Whilst universities are deemed to serve primarily as (subject specific) knowledge suppliers, they undeniably have and create social impact by, for example, promoting social and environmental consciousness, initiate personal and professional growth activities, carrying out research and through the procurement and use of energy resources.

So, how can the blockchain technology help gauge the social impact the university have? What is the value in this for the student in particular?

As described above, universities create social impact in various ways: through social and environmental initiatives, student support programmes and volunteering opportunities. The capacity of the technology to track provenance over time can also help prove the impact of learning and its value for employability. Blockchain based systems can revolutionise this space and allow tracking both formal and informal knowledge, showing “the real deal” of the student. 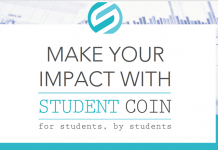 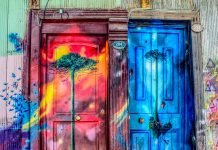