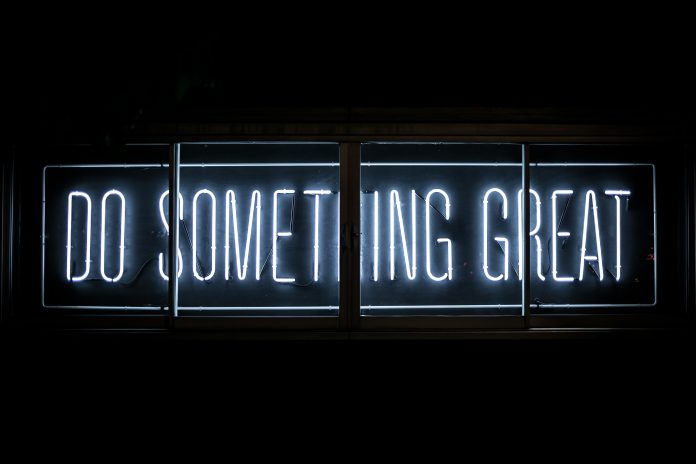 Earlier this year Efficiency Exchange published a blog by Ellie Dunstone, a student at the University of Cambridge who is involved with the CATS student society there.  In this blog, James Adams, the founder of CATS, shares his personal journey of how CATS developed.  Like we saw with Ben Stone, founder of Student Coin, James saw an opportunity to create more value in his university life, not just for him, but others too.   CATS benefits students physically through raising awareness of signs and symptoms of cancer aswell as providing valuable skills that can enhance the employability of their volunteers.

I was meant to be going to Warwick to study physics. A week before I was due to leave I was diagnosed with a brain tumour.

I had been having double vision for a few months, but it took me ages to go and get it checked out, as I thought it was nothing to worry about. I remember lying in an MRI scanner for a few hours one day, as they were checking if the cancer had spread anywhere else – that was my turning point. I was never scared of dying, but I realised I was scared of living a life that did not mean anything.

Whilst I was having treatment, I studied for A-levels in my spare time, as I had decided I wanted to study medicine. I wrote a bucket list and have been ticking things off it ever since – it keeps me on my toes and ensures things do not get boring.

After starting Medical School, I remember realising that there wasn’t really anyone doing any work to raise awareness of cancer in the student population, and the idea of doing something came to me. I met up with some friends in a pub and none of us could think of a good name, so we ended up just going for CATS as it made a nice acronym….

We started a student society in Manchester, and after that we started launching societies at other universities. It made sense to register as a charity, which has also opened a huge number of doors for us. We are now looking at expanding outside the university setting, to reach those young people who haven’t had the chance to go to university. We are on a mission to make sure every young person knows the common signs and symptoms of cancer and knows what to look out for.

I know that I was really lucky, my treatment only took about 6 months from start to finish and I came out of it pretty good, even my hair grew back pretty quickly, which covers up the bad-boy dents that I have got in my skull, although apparently, I’m the only one that thinks they look cool.

Looking back now I think cancer was the best thing that ever happened to me. It has shaped me into the person I am and made me realise the importance of not wasting the time we are given. Unfortunately, not everyone is so lucky, and that’s why I think the work CATS does is so important.

Setting up CATS has been one of the most exciting journeys of my life, and it’s also taught me so much. Without a shadow of a doubt it’s given some really great highs, for example, the first event we did where hundreds of people showed up, or seeing our team really take things on and own it for the first time or seeing a volunteer who was always shy leading an event.

CATS has taught me a lot about leadership, about inspiring a team and driving them forward. It has taught me that I am not just a manager telling people what to do, but instead a leader who can develop a team and give them ownership, too. This has been invaluable in everything I have done afterwards.

Being part of CATS gives you a chance to not only do good work in raising awareness, but also to push and develop yourself; whether it’s coming up with creative ideas, learning to lead a team, or running successful events. As CATS we want to support people to become better leaders and communicators for the future. That is why, although we as charity support sites, the sites themselves decide what they want to do, and how to do it.

We are always looking for people who want to start up a CATS in their university. We want to reach as many people as possible, and we want to give more people the opportunity to grow and push themselves.

If you’d like to get in touch with CATS, whether to set up your own CATS team or events, or to get involved in other ways, you can send an email to contact@thecatscampaign.org 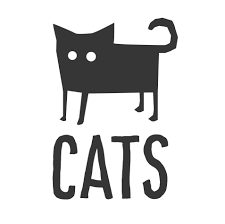