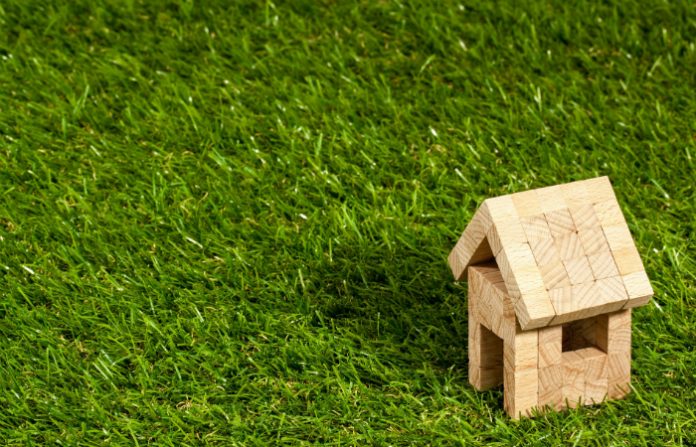 In the past few years the university sector has grown, yet property costs have remained stable despite substantial upward pressures, according to statistics by AUDE. In its report, AUDE highlights some of the ways that institutions are successfully keeping their estate costs down.

The Demonstrating HE Efficiency and Effectiveness report says the increase in student numbers and the income generated by that activity, has assisted in driving up teaching income per m2 teaching space, even though institutions have created additional space for learning as part of their capital programmes. At the same time the condition of the residential estate has marginally increased overall.

Universities have embarked on a variety of approaches to achieving these efficiency gains. Here are five highlighted in the report:

Segregated offices consumes a lot of floorspace in universities and they are not always used to their full potential. Aston University, has redesigned its Main Building to co-locate research teams in Biology and Pharmacy into a shared workspace while allowing academics to retain privacy in smaller offices.

The Main Building, designed in the 1920s, has historically comprised many large singular academic offices 20m² to 25m², each with a long and thin configuration. This set-up was extremely inefficient, did not support the university’s growth or environmental strategy and created entrenched views of space entitlement.

The space is designed to encourage interaction and provide the quality expected to showcase to industrial partners. It also aims to provide privacy where required whilst allowing undergraduate students access to staff.

Some 50% of space within SHU buildings was designated for staff offices accommodation, with each permanent member of staff having their own set desk. This way of working was not only space hungry but was also inflexible.

The lack of mobile technology also caused issues for staff wishing to work more flexibly, with fixed location PC the standard IT provision. Meanwhile, the use of individual offices was blamed for underutilised space.

The acquisition of a new office building and subsequent move of around 140 staff gave an opportunity to challenge the status quo in terms of space and technology provision. A ‘New Ways of Working’ project was commissioned to investigate how the teams that were moving into the space could be more efficient in their use of space and mobile IT.

Following a process of staff engagement and consultation, a proposal for agile working practices was developed, with key decisions taken to ensure the office workspace was set up as flexibly as possible. This included no individual offices or desk ownership with only three desks allocated to specific employees in the whole building, desk pedestals replaced with lockers and increased provision of mobile technology.

Positive outcomes included a decrease in planned meetings due to an increase in ad-hoc conversations, resulting from more frequent contact with different colleagues. More than two thirds of staff feel the workplace enables them to work productively, an increase of one fifth compared to before the works.

The LSE had two different contracts which were dealt with by two different service divisions of the school. It was tricky managing these contracts across two different physical areas so it was decided the best solution would be to have one contract to meet the requirements of both the academic and residential parts of the business. This contract would also maintain one standard approach in service delivery, financial management and management and compliance.

Awarding a single contract to both the academic and residential sides of the business to one service provided the following financial benefits: a £690,000 saving to the school over the three year period of the contract and a 0.5% saving on the management fee charged by the contractor which yielded an additional sum over the course of the contract.

Until recently, the university contracted its security, car park management and cash in transit services on a short-term basis of about two or three years. Drawbacks to this approach included a lack of commitment to invest and the need to repeat a lengthy tendering process every three years.

After considering the options it was agreed that a long term partnership should be sought to commit the contractor to invest by providing a longer payback period for investment. Other benefits include a fixed price for 10 years, stability for staff and continuity of service delivery supported by the agreed defined service levels.

An invitation to tender was prepared, which now include reception services. The existing contractor Securitas was selected as the preferred partner with a commitment to invest up to £1m during the first two years of the partnership. Part of this will be the installation of technology to help with car park management, visitor management and eventually permit management.

The university expects that £5m will be saved by the end of the contract period. Staff will benefit from the security of a 10 year contract with the same company and workplace opportunities have been secured for students through graduate placements, post-graduate experience and part time employment.

As part of its carbon management plan, the university has invested in a number of large scale carbon reduction projects. One of these is a new combined heat and power (CHP) plant which produces heat and electricity for use at its Sutton Bonington campus, which was was commissioned in December 2015.

The £1.35m project can deliver around 40% of the site’s electrical and heating demand. CHP is the simultaneous production of heat and electricity from a single fuel source, in this case natural gas. It’s effectively a small power station but unlike the national grid where the heat is not recovered, the university uses the heat produced in an existing heat network in its buildings. This enables large overall cost savings compared to the separate purchase of gas and electricity.

The CHP units are estimated to reduce annual energy bills by £260,000 and carbon emissions by 1,150 tonnes of carbon dioxide. During the first month of operation the units saved around £30,000 in energy costs and 140t CO2.