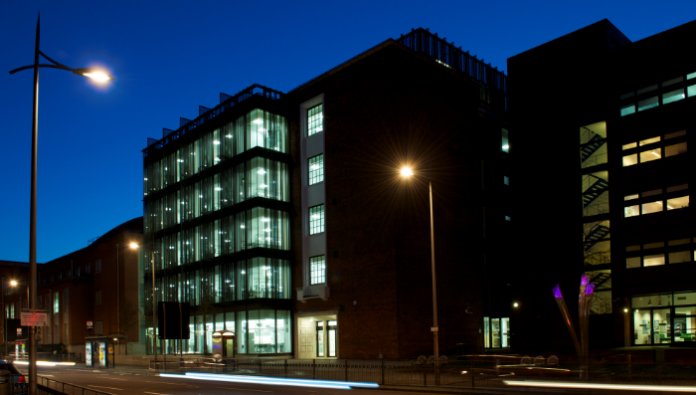 UK Universities’ response to the efficiency agenda and their own income generating projects have helped them to increase their income to a record £30bn.

In its annual estates management report, AUDE reveals that despite a challenging funding environment and a decrease in home students, the sector grew by £2bn in one year.

The report titled Higher Education Estates Statistics Report 2016 spans the academic year 2014-2015, and describes the evolving profile of the university estate in the UK.

Despite the growth in the university estate and significant inflationary pressures, including staff costs and construction price inflation, total property costs have remained relatively level for the past six to seven years, moving from £95 to £98 per square metre. The report says that this shows the sector’s “continued commitment to driving efficiency”.

The report also highlights universities’ strategies for increasing income including the University of Hertfordshire’s success in securing deals for its office space to be used and the University of Sheffield’s development of the income-generating Sheffield Business Park.

But the report also details how Brexit may present a significant risk to the HE sector, including recruiting EU staff and students, rising construction costs, alongside changes to regional EU funding.

AUDE chair, Trevor Humphreys, said: “Universities have been through a period of significant upheaval and the sector should be commended on its robust management and efficiency strategies, which continue to serve it well.”

Professor Sir Ian Diamond, principal and vice-chancellor of the University of Aberdeen, said: “Imaginatively developed facilities can support and enhance higher education’s contribution to the economy and to society. But in this landscape, there is no room for complacency.”